A bunions treatment is highly advised to people with bunions who suffer from discomfort and pain from the constant irritation, rubbing, and friction of the enlargement against shoes. It happens to a lot of women who wear high hills or tight platform shoes every day. Contact our foot doctor in Scottsdale for a consultation!

Wearing shoes that are too tight is the leading cause of bunions. Bunions are not hereditary, but they do tend to run in families, usually because of a faulty foot structure. Foot injuries, neuromuscular problems, flat feet, and pronated feet can contribute to their formation. It is estimated that bunions occur in 33 percent of the population in Western countries.

Bunions are painful bone deformities in the big toe. When the toe is misaligned, the joint in the toe grows larger, creating a protuberance over time. These lumps can cause constant pain from rubbing against shoes, which in turn, irritates the joint resulting in a large bump.

If treated early, bunions can be corrected. If you suspect a bunion forming, seek medical advice as soon as possible. If left untreated, the big toe can begin to grow sideways into other toes (hammertoe), causing more problems and discomfort.

The enlargement and its protuberance cause friction and pressure as they rub against footwear. Over time, the movement of the big toe angles in toward the other toes, sometimes overlapping a third toe (known as Hallux Valgus). The growing enlargement or protuberance then causes more irritation or inflammation. In some cases, the big toe moves toward the second toe and rotates or twists, which is known as Hallus Abducto Valgus.

Since bunions are a bone deformity, they will not heal by themselves. Dr. Kosak recommends several treatments based on the condition of the patient.

Depending on the size of the bunion and pain caused, surgery may be prescribed to remove the bunion. 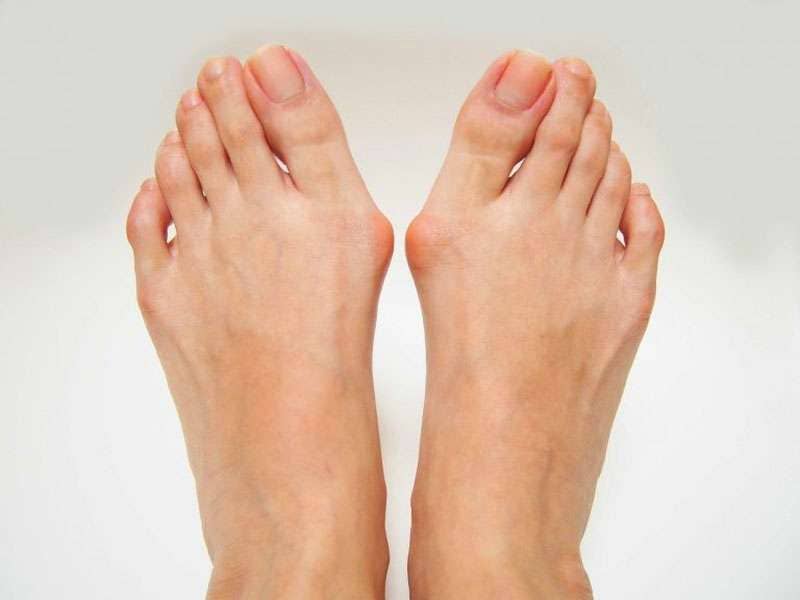 You have plenty of Foot & Ankle treatments available at our Scottsdale office. 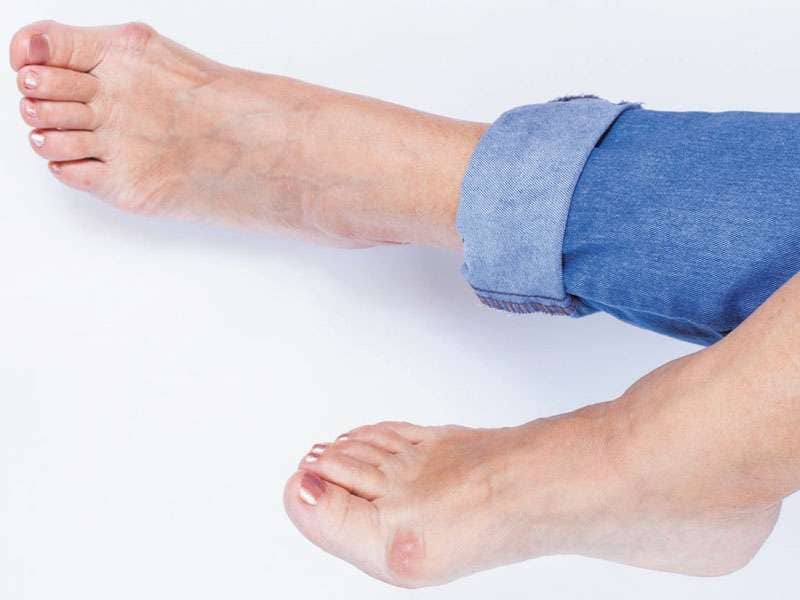 For more information on bunions or to schedule an appointment, don’t hesitate to contact us today at (480) 247-8443!